The historical origin of Kalimba| GECKO

Kalimba has a long history in Africa since 3, 000 years ago, but Kalimba's metal bond is only 1, 300 years old.
Kalimba was recorded for the first time in history
First of all, let's take a look at some terminology: there are more than 100 different types of traditional African thumb pianos, as well as mbira (Mbila), kalimba (Kalimba), and sansa,karimba is one of them. In 1954, Hugh Tracey chose one of the names, Kalimba, as the name of the instrument he was about to sell around the world. In 1961, he also wrote a paper, "the case of the name Mbira," which proposed that we use mbira as a general term for traditional African thumb pianos. Today, outside Africa, the name kalimba is also used as a general term for all non-traditional thumb pianos.
The first European to record mbira was Father Dos Santos, a Portuguese explorer and missionary in present-day Mozambique in 1586. He recorded the performance of what he called "ambira" nine-tone iron key instruments. The player will play the long fingernails of the thumb, and this instrument will produce a "sweet, gentle and harmonious music". Because these instruments are quiet, they are always played in the king's palace.
By the way, Andrew Tracey (the son of Hugh Tracey) is convinced that he knows how to tune this nine-tone Kalimba.
Ancient origins
Kalimba was a very old instrument before Father Dos Santos recorded it in 1586. Gerhard Kubik mentioned in his 1988 book Kalimba, Nsansi, Mbira: Africa's thumb lute that Calinba had two inventions in Africa: the first generation of Kalimba, located in West Africa near present-day Cameroon, was made entirely of plant materials, such as bamboo lute, about 3,000 years ago. Then, about 1, 300 years ago, when the Zambezi Valley in southeastern Africa entered the Iron Age, some people had an idea to make Kalimba keys out of metal.
Today, in Africa, this plant material and louder, longer-lived metal bonds are still used to make traditional Kalimba. This plant material (usually made of bamboo) cannot be preserved for a long time, nor can it have a large consumer market immediately, so few people sell it.
South Africa ushered in the Iron Age about 1300 years ago. Africans are very good at smelting and making iron. Gerhard Kubik's has a hypothesis that soon after people in the Zambezi Valley began to use iron, they began to make Kalimba with metal keys. In the days when European powers colonized African lands, Africans could not make their own metals, so Kalimba keys were made of nails, bicycle spokes or other scrap metal. Since the birth of Hugh Tracey Kalimba in 1954, most modern Kalimba has used electroplated spring steel to make keys.
Spread all over Africa
As mbira spread throughout Africa, different clans or tribes created their own versions. Over time, each tribe has made changes to the design of the instrument, such as how many keys there are on the instrument, or what kind of board or gourd to use to install the mbira. Mbiras is also specially tuned by each tribe to play their unique music. The Kalimba/mbira is a really flexible instrument.
In the late 19th and early 20th centuries, the Congolese people operated as slaves near Africa and were used as a means of transportation by Belgian colonists, which became an important means of transmission of these instruments. The two men brought Kalimba and introduced them to many new African tribes that had never met Kalimba. It was not until the 1950s that an independent nomadic tribe of Bushmen from the Kalahari Desert appeared in Karinba.
Different cultural uses
In addition to Kalimba's variety in appearance and sound, people of each tribe use different situations in their social lives. In some African cultures, the mbira (and its descendant Kalimba) is a personalized choice of musical instruments, and this handbag can help you get rid of cattle or take the bus. Some places are used to celebrate weddings, and some are used as musical instruments for kings. It is widely used as an accompaniment to sound. There is a saying: "only Kalimba does not sing, just like rice without beans." For some groups, this is a way to communicate spiritually, allowing the souls of their ancestors to go back to the past and listen to their advice.
The above is an introduction to the historical origin of Kalimba. If you want to know more about Kalimba, please feel free to contact our manufacturer for advice. 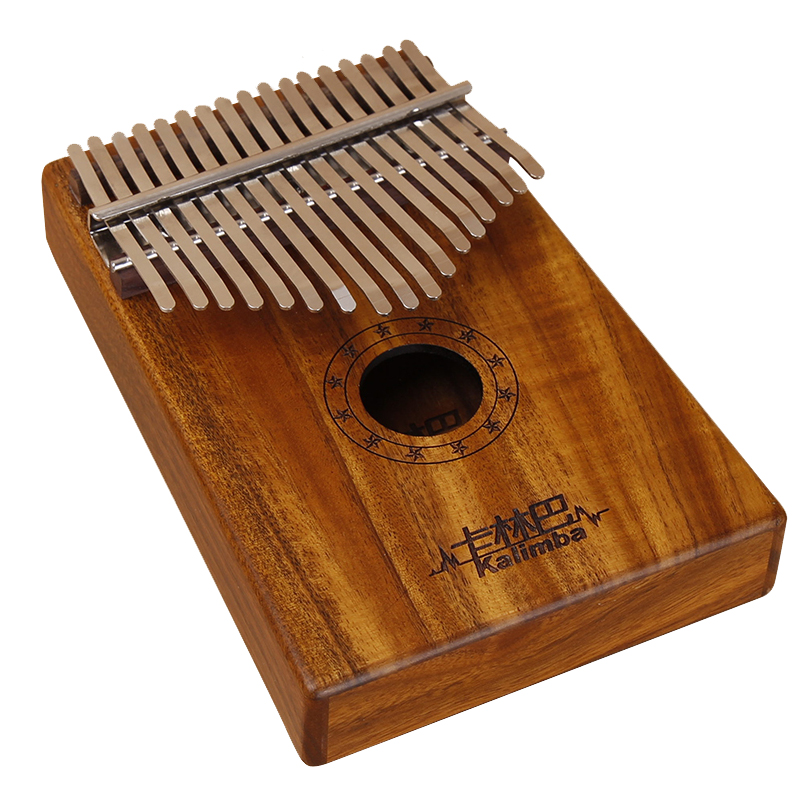 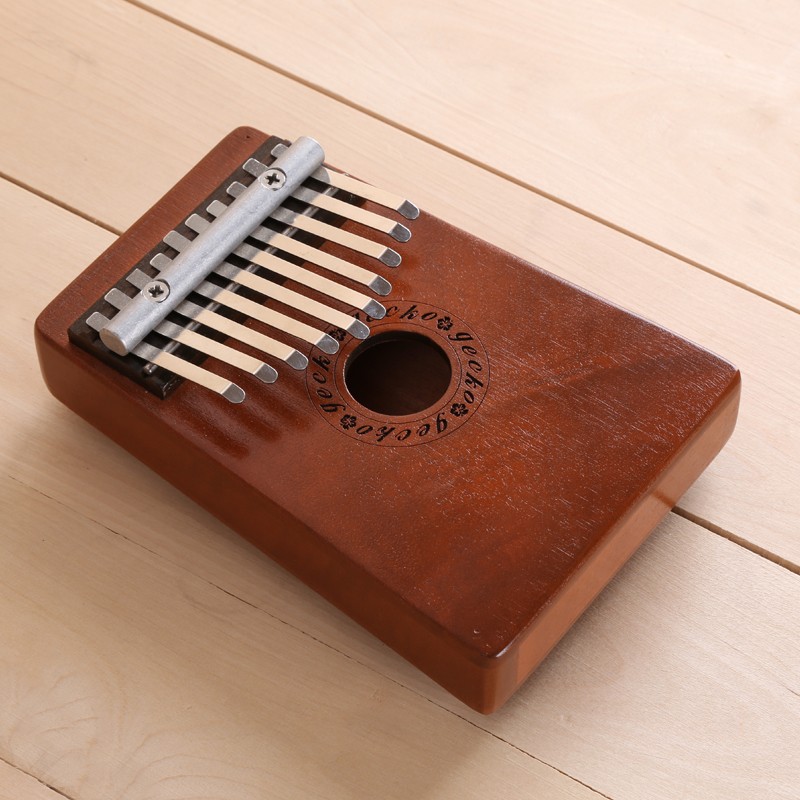 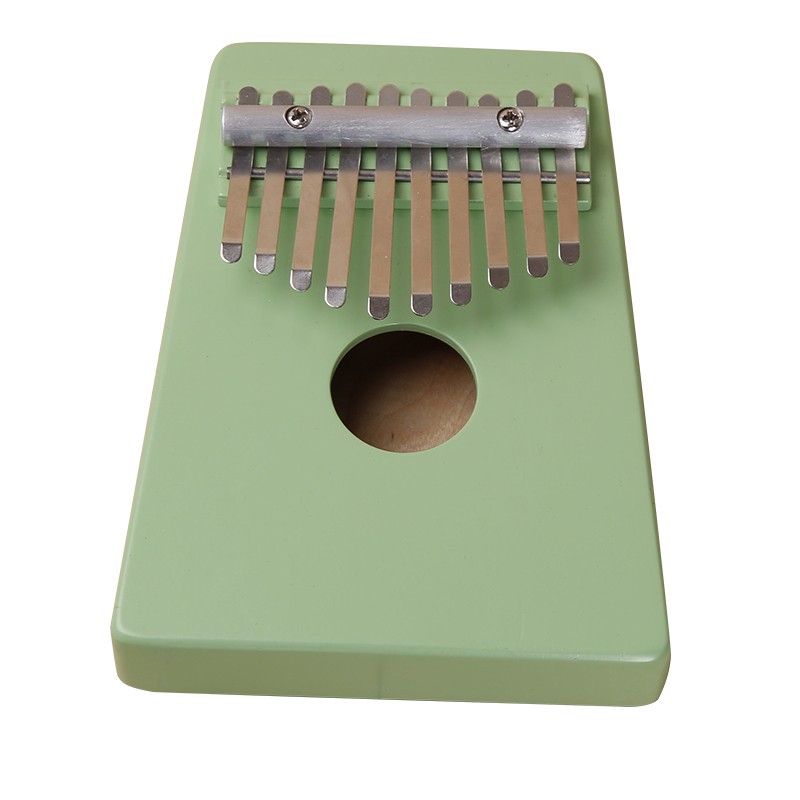 1. How tone tuning the Kalimba

3. The advantages and styles of Kalimba

4. How to choose Kalimba keys

5. where to buy a kalimba