Caion drum, also known as wooden box drum, sounds similar to jazz drums. It is a box-shaped wooden percussion instrument that makes a sound by tapping the veneer at the front of the wooden box with a hand. Strings of small drums or guitar strings will be installed in wooden drums to make resonance and produce sound. Popular in Cuba, Peru and other places. It is often used in flamenco and rumba music.

Originally meant for wooden cases or drawing screens, Caion (Spanish: cai ó n) this instrument has been converted from waste into wooden instruments: wooden drums will be equipped with strings of small drums or guitar strings to produce resonance, producing sounds similar to jazz drums, and some of the more advanced wooden drums will add strainer, resonance box piston pedals, and other percussion instruments (Tambourine,.). And so on, increase the diversity of timbre. It is a box-shaped wooden percussion instrument that sounds like a jazz drum by tapping the veneer at the front of the wooden box with a hand. Popular in Cuba, Peru and other places. It is often used in flamenco and rumba music.

Box drums have five sides and different sounds. There is a round son for sound on the back of box drums. Some modern box drums are equipped with steel wires (small drum strings or Jetta strings), making the timbre more characteristic. Nowadays, Caion has become a kind of musical instrument used in modern music, Caion is easy to be modified, in addition to generally placing strings, some even add drum skin or modified Kalimba, and some add big drum pedals. Increase the diversity of performance.

It first came from countries in central and western Africa and was brought to the United States by Renu. It was popular in South America in the 18th century. In 2001, the Peruvian National Cultural Institute declared it a "national cultural heritage".

Now this source of African instruments has spread all over the world, not only professional percussion musicians, but also other musicians have begun to learn to play box drums. When playing, the performer sits on the instrument, leaning slightly forward and causing Caion to lift a certain angle. You can hit the drum surface with the palm of your hand or wheel the drum with your fingers, and some people install pedals to control the percussion with your feet. This makes the box drum can replace the big drum in some drums.

The above is an introduction to the historical evolution of Caion drum. If you want to know more about Caion drum, please feel free to contact us. 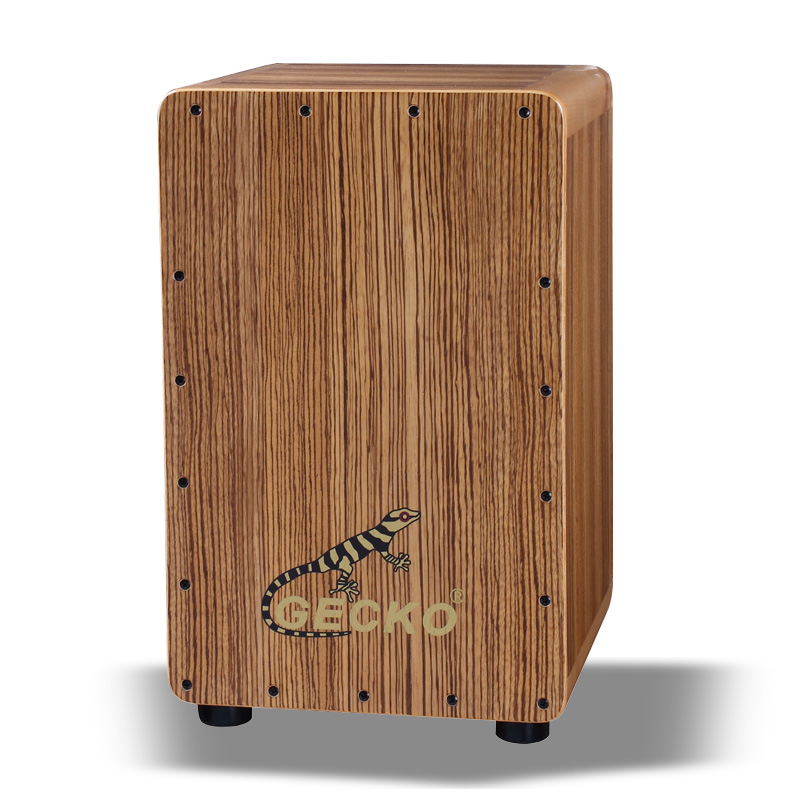 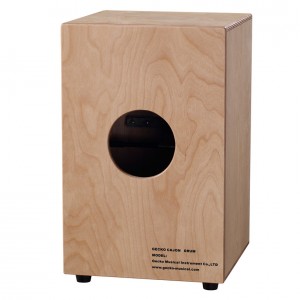 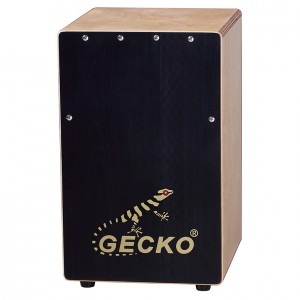 1. What are the basic playing methods of Kahun drum

2. The basic play of the cahon drum

3. Cajon drum is the suffering recorder of African folk music