What are the common playing skills of Kalimba? Next, let's take a look at the following ways of playing.

1. Gently move the keys with our thumbs. It is recommended to touch the keys with your fingernails instead of playing with meat alone.

2. The length of fingernails is about 2 to 3 mm. When actually playing, with a downward poking movement, the flesh of the fingertips will first touch the keys, and the sound of fingernails hitting the keys will not be too obvious.

4. The strength of playing the piano should not be too strong, the strength should be controlled moderately, and the appropriate strength and angle should not be too large or too light in order to make the sound clean. This is a gradual process, and it is particularly important to find out what works best for you.

5. In the early stage of playing, you should quickly relax and become a habit after playing. Do not touch the wood of the piano body when you play, and there is control when your fingernails touch the keys. Slowly find a suitable playing method to lay a good foundation for learning the following skills.

2. The two notes may or may not be adjacent to each other in the Kalimba arrangement.

4. The frequency of double-tone in the score is very high, and the playing skill of double-tone is not too difficult, but it should be practiced frequently in order to be handy in the fast score.

2. Glide tones generally slides from bass to treble in the arrangement of keys (left thumb to left and right thumb to right). Do not use your fingernails to buckle the keys too hard, see which notes you need to play glide tones, then touch the keys with your fingernails, and then cross each key in turn to make a wonderful sound.

3. When you start to practice glide tones, don't be too hasty. Slide over and play the keys in turn to make the glide tones sound even, and then slowly speed up the practice.

1. Playing wua tones is only suitable for sound style and box style Kalimba, not for plate type Kalimba.

2. When playing, use your thumb in the front exit hole and push the music out into the hole to produce the sound of wua wua. The wua tone effect of each piano will be subtly different according to wood, workmanship and playing method, and has little impact.

3. If it is not convenient for the thumb to play wua tones when playing, the wua tones effect can also be produced by brushing the sound hole behind with two middle fingers.

4. If you are proficient, you can cooperate before and after, and the effect of wua tones will be more obvious.

The above is an introduction to Kalimba's playing skills. If you want to know more about Kalimba, please feel free to contact us. 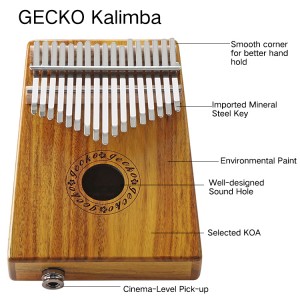 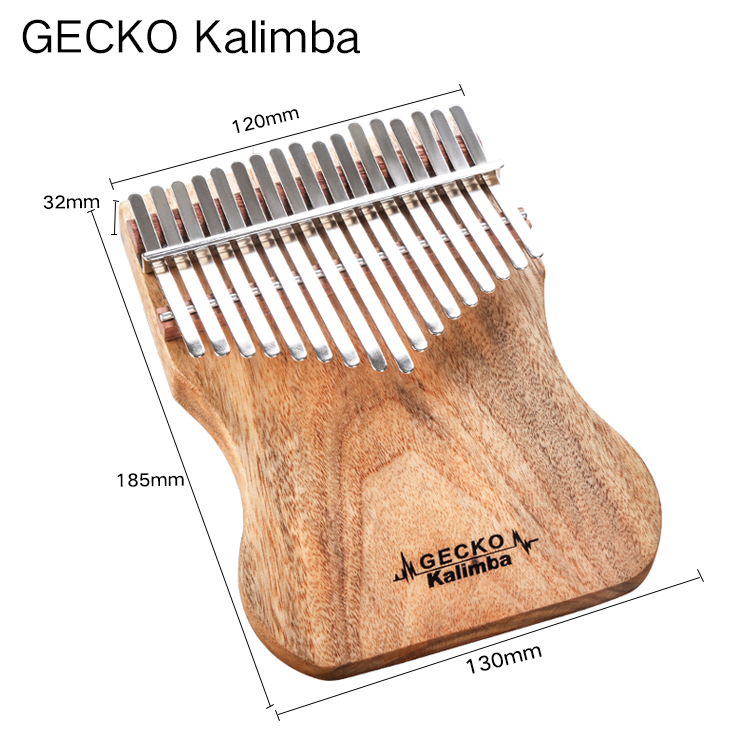 1. About the simple musical notation basis of Kalimba

3. How to find the right label for Kalimba

5. The benefits of having Kalimba

6. How to solve the Kalimba murmur